Everything you need to know about the betting strategy ‘Labouchere’

April 11, 2017 Posted in Betting Strategies by admin • No Comments
The betting strategy Labouchere is a type of cancellation system that a gambler may use for a casino game that they play. It works especially with Roulette though. Using the Labrouche system means that the people that will play it have to win less than half of their bets to meet the betting goal that they set in advance. It is not for players that do not want to take risks because their losing streaks can force them to place very large bets if they want to use this betting system on a regular basis. Before a player can decide if this betting system is right for them, they need to know more about including how Labouchere works.
In order to put the Labrouche betting system to work, a person will need to set a goal about how much money that they would like to win. It will be easiest for them to express this in a certain number of ‘units’ where the unit value can be any amount of money that they like. If their goal is to win a hundred dollars, they could set the unit value at ten dollars. Once they determine how many units that they want to win, they will want to break it down into some smaller numbers and write those numbers down in a line. The smaller numbers need to add to however many units the player chooses to use.

For the above example, these numbers would work: 1, 2, 3,2,2 because they add up to ten. If a player is able to cross all the numbers off of their sheet, then they will know that they met their goal. Just like a lot of other betting systems, this system will have a player making, even more, bets like odd/even or red/black. In order to figure out how much the size of their bet should be, they should add the first and the last numbers of their line together and wager that many units. Using the example above, the numbers at the end of the line are one and two. Then the next step is moved onto if the bet is won.

If that bet is won, then the player gets to cross out the numbers that they used to make that bet. The line for the next bet would like this: 2,3, 2. The next bet would be forty dollars since the total of the outer numbers is used when determining the amount of the bet.To show what happens when a bet is lost, let’s just say the bet was lost. When a loss happens, then the numbers that were lost goes to the end of the line and the line now looks like this: 2,3,2,4. The next bet would be for six units or sixty dollars. For a player to see this system all the way through, they will need to continue to make bets until they totally wiped out their line.

There it is, an overview of the Labouchere system for players that want to learn about a betting system that may be new to them. The Labouchere system does involve some risk, but if the cards are in a player’s favor, then it can really work out for them. 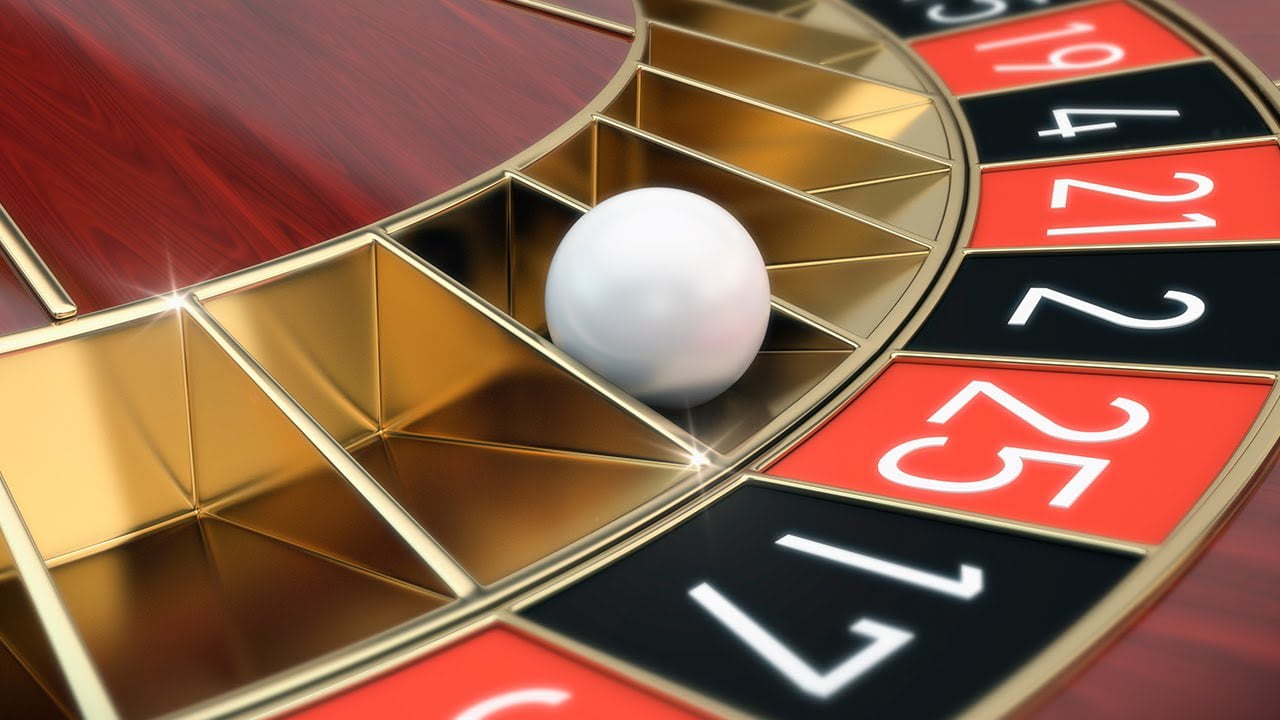