Everything you need to know about the betting strategy ‘Massa Egale’

May 10, 2017 Posted in Betting Strategies by admin • No Comments
The Masse egale betting strategy works with no progression and is typically used to play inside bets. This system works the opposite of some of the more popular systems such as Paroli and Martingale. The big difference being that there is no progression. What this means is that the each coup is played with the same bet – the gambler stakes the exact same amount of chips on a bet, over and over again.

There are a number of roulette strategies used to play outside bets – even/odd, red/black, 1-18/19-36. The more popular systems used are Paroli, Martingale, and the D’Alembert system.

The Masse egale betting strategy has no progression which means it will only make sense using it for inside bets such as a Split (two adjoining numbers, on either vertical or horizontal), Street (three numbers on one horizontal line), Straight (a single number) among others.

It does not make sense for a player to use the system for outside bets because, the player hopes for a value that is more positive that is expected, he/she hopes that his bet will come up a lot more than probability suggests. Even if a player won a few times than is expected on some very outside bets, winnings would be very little as payout would only be 1:1. So this makes the Masee egale roulette strategy only worth playing on inside bets and on single numbers.

Betting on a Straight (single number) is the most common method of playing the Masse egale betting system. With this, there is a decent chance that within a single rotation or 37 coups, your bet number may appear. Many players who use this system tend to overestimate the probability since there definitely exists no security that the number will show up. In fact, if not so lucky, a losing streak can tend to get really long.

The probabilities of the Masse egale do not look exactly brilliant, and the system has other weaknesses too. Inside bets, in general, have a negative impact on the zero that represents the house advantage. In general, the house has a 2,7% house advantage.
This is how likely that the zero will show up when and you lose the round when playing inside bets.

It looks better for players when betting on the very outside bets. Your bet is sent to prison should the ball hit a zero, with the next coup deciding what is going to happen. In case you win, the bet is returned to you and should you lose, the bank takes the bet. As opposed to playing the inside bets, the very outside bets change the house advantage to only 1,35%. This says a lot about placing the very outside bets.

On the very outside bets, you are not required to tip the croupier (applies in real casinos) which is a requirement when you win on inside bets. This is, however, nothing to worry about if playing from an online casino. 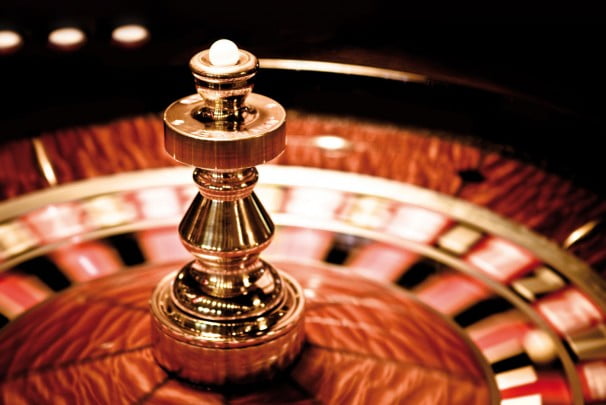