April 13, 2017 Posted in Fun facts by admin • No Comments
As with most things online, there are quite a few laws and regulations regarding online gambling in Europe. Most countries have different laws, and these laws usually change often, so it can be pretty confusing trying to traverse them all.

The Big Picture
First of all, most nations don’t really care if your only goal is to play a few games. If that is the case, you most likely won’t get in any trouble, especially not legally. If you want to get into more serious gambling, knowing the laws for your specific country is very important. Luckily, we’ll be summarizing the regulations in place for a few European countries. As always, it’s best to check your local laws yourself if you have any questions about what’s legal and what’s not.

France
Currently, all forms of gambling are legal and regulated in France. These can include sports betting, horse racing betting, and poker. Players are also allowed to take part in verified circle games such as Texas Hold’em and Omaha poker variants. It is also legal to play on unlicensed sites, so the possibilities are endless. As a result of this, you can also gamble from foreign sites.

Germany
Germany has changed their laws regarding online gambling a few times in the past. In 2008, all forms of online betting were made illegal. Especially if you want to host a gambling site. However, that law was scrapped in 2013 by the newly elected government. Germany is currently one of Europe’s biggest gambling markets, even though gambling is still largely outlawed. There are only about 3 dozen licensed sites which are able to provide real money casino games.

Spain
Gambling has been legal in Spain for almost 30 years. The Spanish Gambling act was introduced in 2011 to regulate online betting in Spain. Although, the act also prohibited advertising or endorsing gambling activities. Sports Betting regulation is also included in this law, but it does not include live betting or bingo, so those, in turn, are illegal at this time. Spain is currently drafting a bill that would impose taxes on internet gambling. The players would then be able to deduct their losses from their wins for tax purposes.

Italy
Gambling was completely illegal until pretty recently, while sports betting has always been legal. Italians now have a wide choice of licensed sites they can use. Poker was also illegal until 2007. Now, they have the ability to play poker, casino games and take part in sports betting. Ever since the more relaxed legislation came into effect, the options have opened up significantly and Italy has one of the biggest gambling markets in Europe.

Czech Republic
Online gambling is in a very tricky situation in the Czech Republic currently. Legislation has been mulling over the idea of allowing companies to get licensed and regulated to provide online services to gamblers. This would allow them to provide their services and options in the Czech Republic. But it would also include a 23% tax on sports betting and a 35% tax on online casino games. They say this is to protect the residents from a possible gambling addiction. The proposed bill would need to be backed by president Milos Zeman in order to be passed.

Poland
Sadly, Poland has made all internet gambling illegal, and doing so can lead to heavy fines or even imprisonment in certain cases. This hasn’t stopped a lot of the Polish gamblers from partaking in the activities anyway. There are very few domestic providers, so they usually look into foreign websites to gamble. Although, you are still able to legally go to casinos or have private home tournaments. There is a proposed bill that would allow online poker activities, but there would be a 20% tax on sports betting. The Minister has said that the gambling expansions were not on the lawmaker’s agenda for this year.

Greece
The Greek government has tried to make major changes in the online gambling community and the regulations. In 2011, land-based slot machines and online gambling was made legal. This was basically just an attempt to make more money from it through licenses and taxes. Recently, Greece passed a new financial bill that changed the way online gambling operators were taxed. It usually ranges between 30% and 35%. Now, lawmakers are thinking about a 35% fixed rate instead, for all internet gaming activities. Things look bleak for the future of online gambling in Greece, many foreign firms would most likely not return after opening up to this country, as there was a reported 70% drop in Greek online gamblers.

United Kingdom
The laws regarded online gambling are surprisingly straightforward and easy to understand, especially in contrast with other European countries. The United Kingdom has one of the most open and regulated gambling industries in Europe. Almost all forms of gambling are legal. There is only one big change on the horizon for the United Kingdom. This is a proposed bill that states than any gambling site that wishes to advertise its website and services, must hold a current licensed issued directly from the Gambling Commission.

Prohibition
A lot of the countries in Europe have at least a partial ban on most online gambling. These bans are usually ineffective though. You can still access some of the foreign gambling sites. You’ll still be able to gamble for real money. I can’t say I think it’s okay for you to break the law, but if you do decide to go this route, check your local laws to find out what’s safe and what isn’t. With all this being said, for most people, it’s perfectly safe to gamble online in Europe, as long as you are over 18. 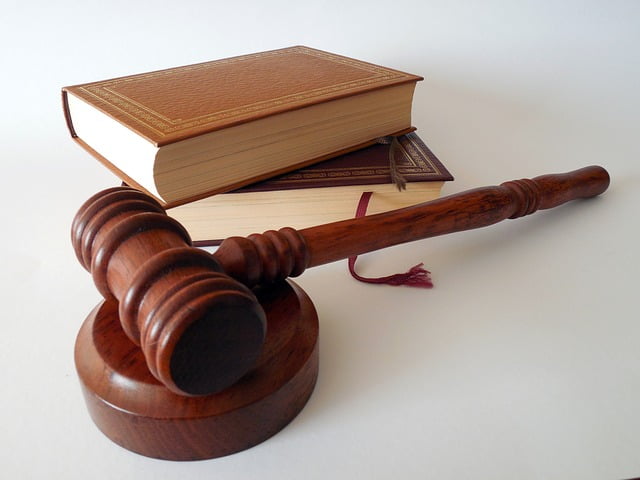